From The Grounds of Stormont to the Olympic Games, Rio 2016

Posted on 1 Jul 2016 by nipatchworkguild 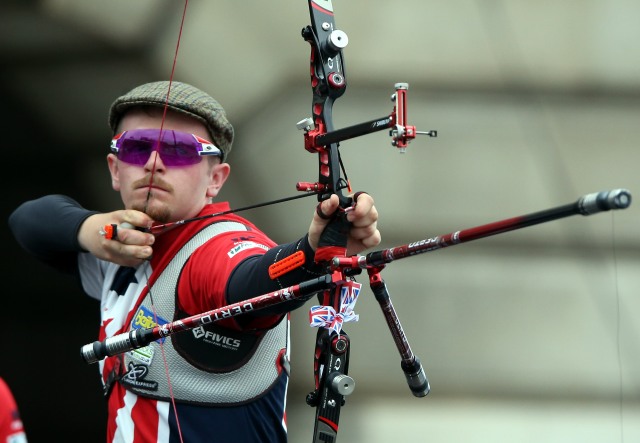 NOTTINGHAM, ENGLAND – MAY 29: Patrick Huston of Britain shoots during the Men’s Recurve Gold medal team match at the European Archery Championship on May 29, 2016 in Nottingham, England. (Photo by Nigel Roddis/Getty Images) 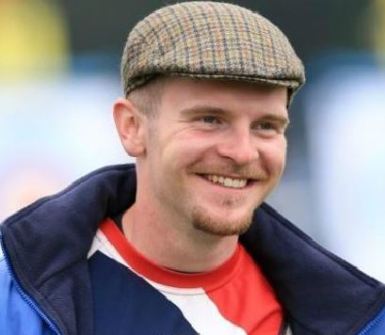 Patrick aged 7 concentrating on his quilting. 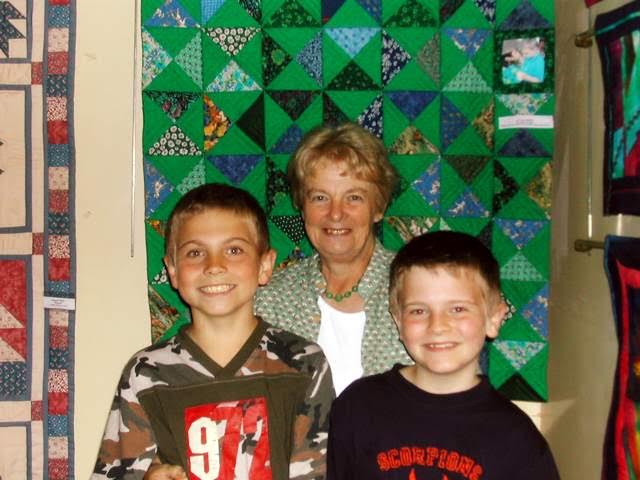 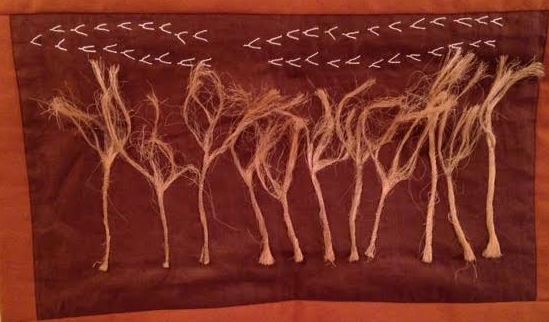 The NIPG, as we are affectionately known, welcomes anyone interested in any aspect of patchwork and/or quilting, in whatever form. Beginner, advanced or in between. The Guild usually meets on the first Saturday of the month in the Parochial Hall of the Ulster Folk and Transport Museum, Cultra, Co Down, Northern Ireland. Contact us for more information. Meetings open around 10.30 am with tea/coffee for which we charge a small visitor's fee. This is quite informal. The meeting proper begins with 'housekeeping' - various announcements relevant to our members. Often we will have engaged a speaker of note, which is sometimes followed by a workshop/ sew-in. Full day workshops are held on Sundays. We have had speakers and teachers from USA, Germany, Holland, England, not forgetting the excellent people who are locally based. Contact us or Facebook https://www.facebook.com/nipatchworkguild for further information.
View all posts by nipatchworkguild →
This entry was posted in Guild Meeting, NIPG Members and tagged Archery, Belfast, Festival of Quilts, Olympics, Quilting, Rio 2016. Bookmark the permalink.

1 Response to From The Grounds of Stormont to the Olympic Games, Rio 2016